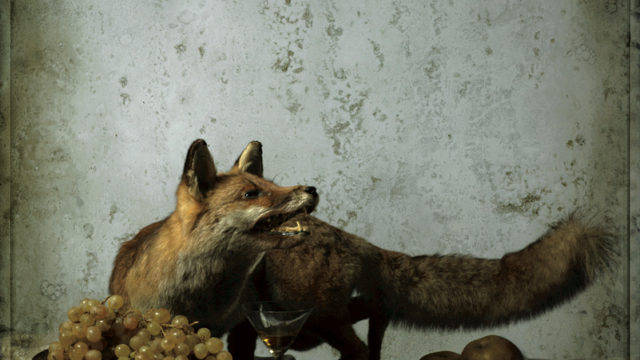 We have opened onÂ September the 17th a new exhibition under the title ‘Animalia’, an exhibition with photographs dedicated to the animal. From real life portraits to still lifes with stuffed animals. 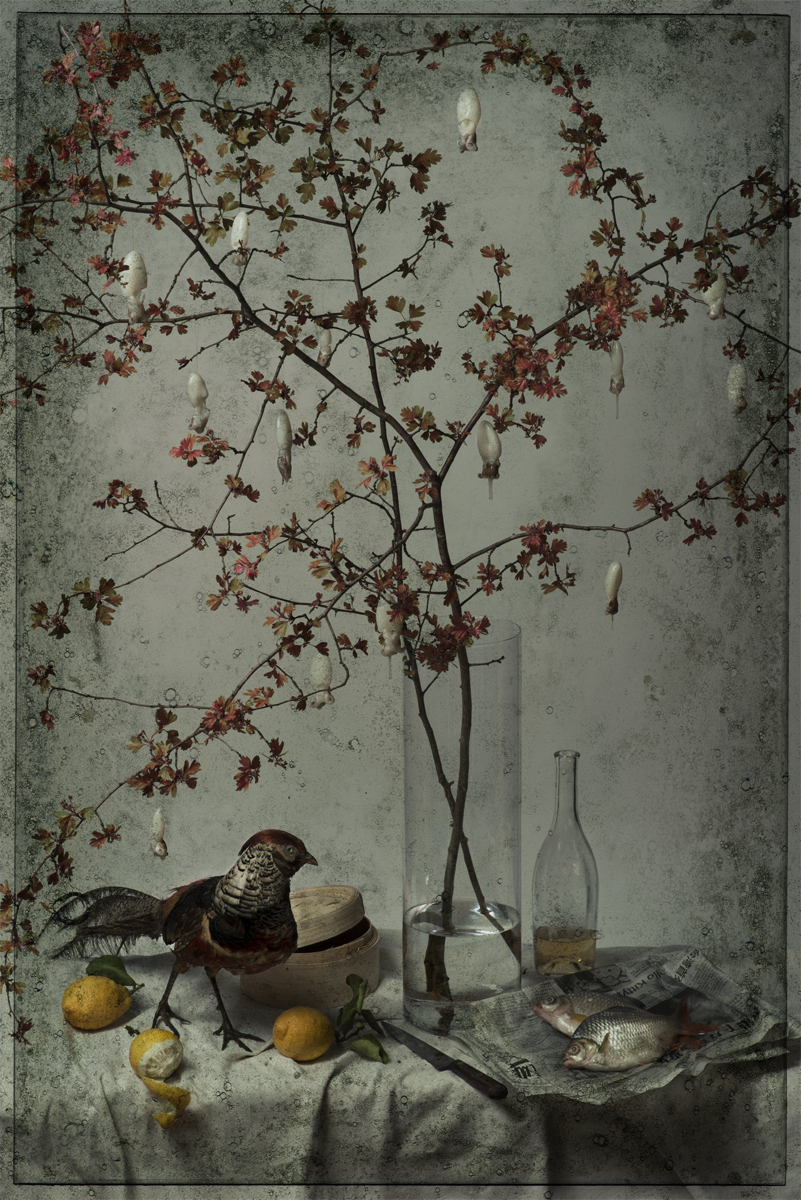 Fables, text on the images of Nicolas Wilmouth.

Hereâ€™s the story of a flesh-eating tuberose and a willow tree thatâ€™s in love. Â  Â Forbidden fruit,

vanity, the jealous fox.Â Nicolas Wilmouthâ€™s own fables are a mix of monkey dreams, Dutch

From Dada to La Fontaine via Desnos, the â€˜Fablesâ€™ series is a photographic fairytale, like a

only our existence, but also our appetite for delight and our mindâ€™s desire to be carried

This project builds on my earlier work, a series of 30 still life photos (â€˜Still Lifeâ€™) produced

You will also see influences from the19th and 20th centuries, in particular in the historical

Making and using these albuminated silver plates has been a pictorial experiment of sorts,

as well as the absurd scenes and compositions. There is also a kind of poetry to the visual 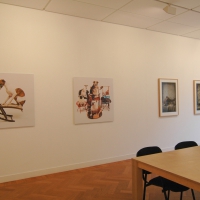 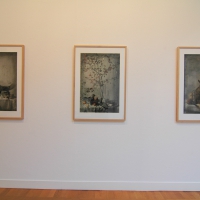 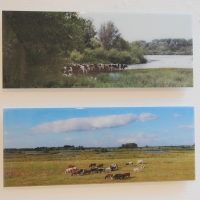 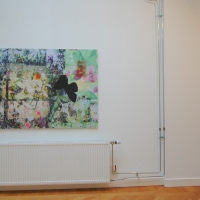 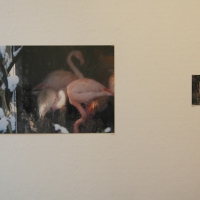 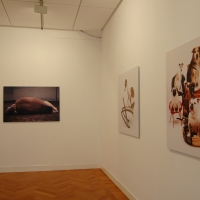 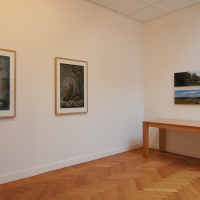 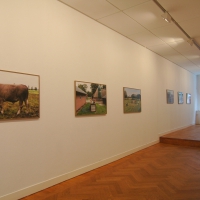 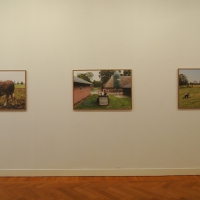 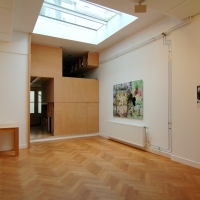 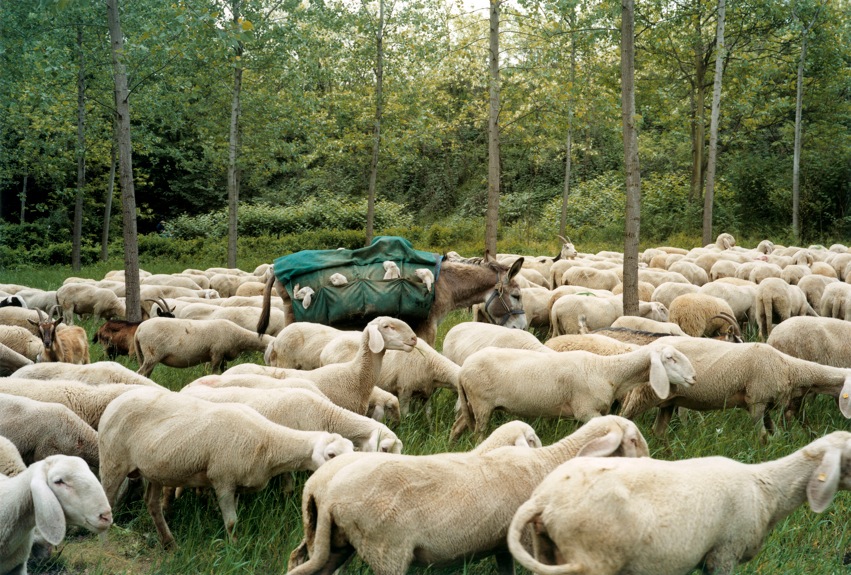 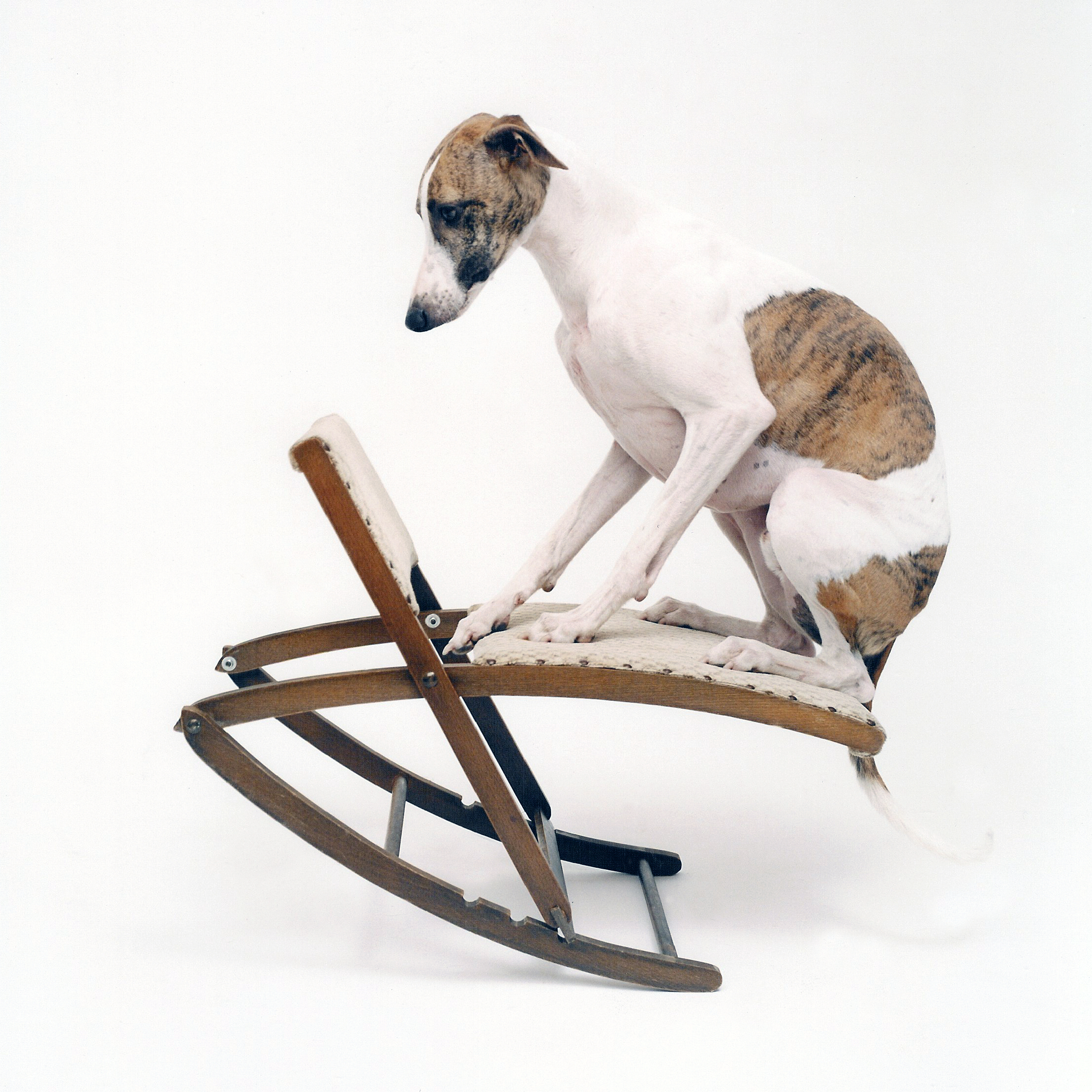 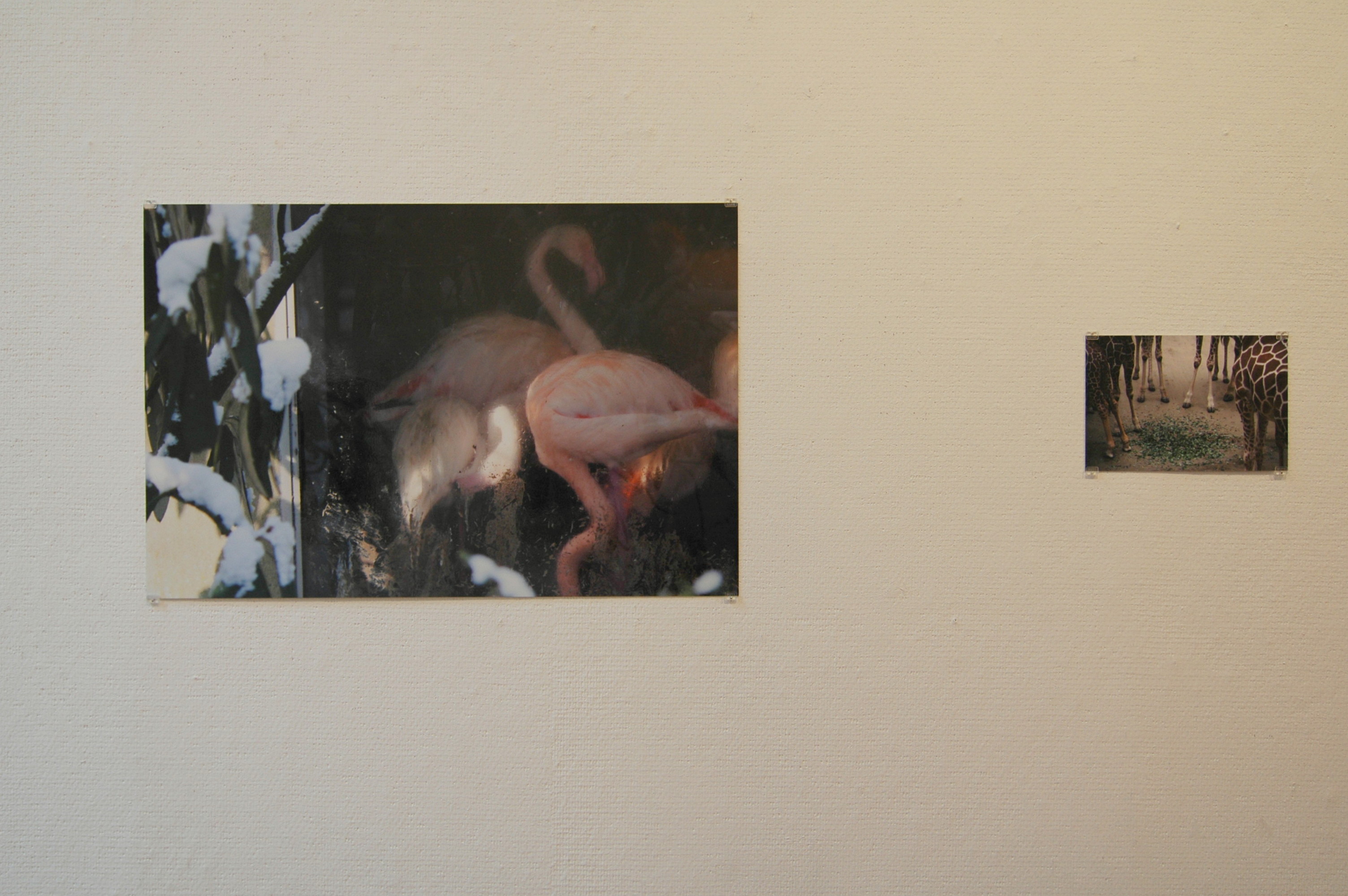 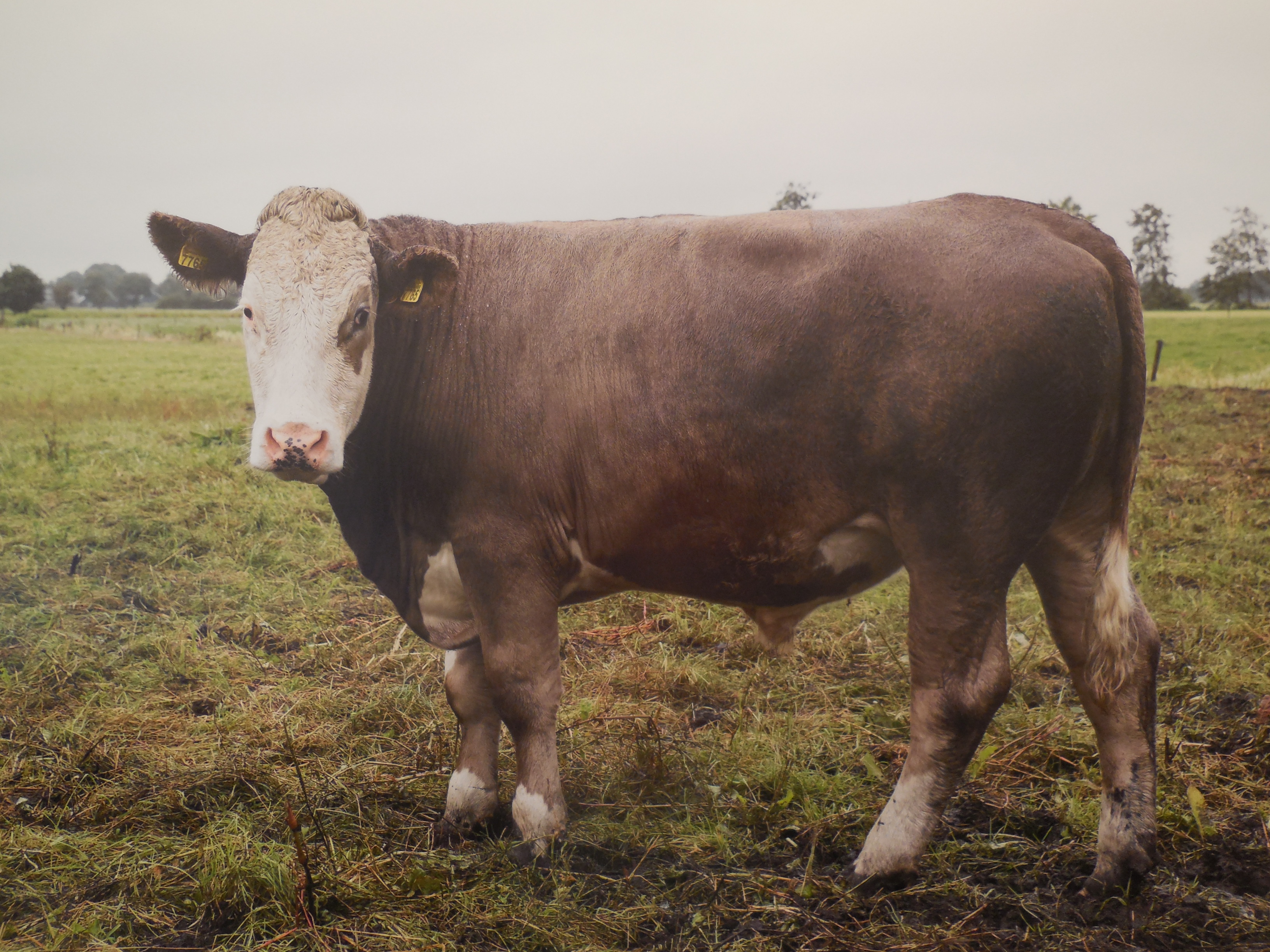 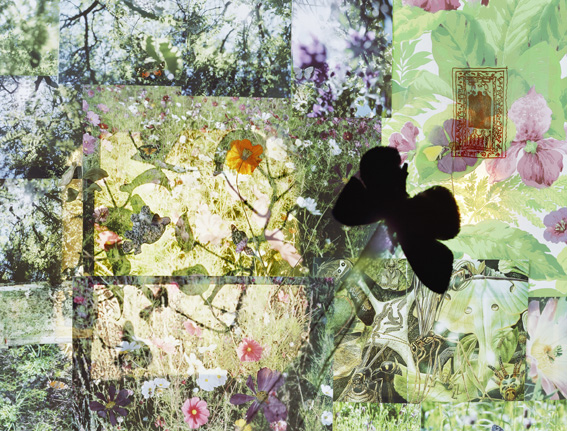