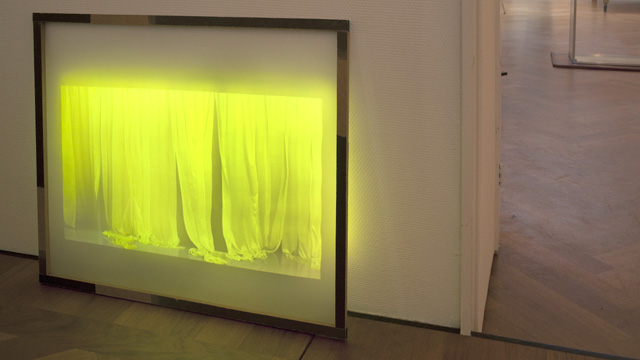 In his new series of photographs, Jan Adriaans (Veghel, 1972) researches the phenomenon of Stage Fright. The stage represents a complex dynamic of first concealing and later revealing a spectacle, upraising the expectations for the performance to come. It is a shameful place to fail, watched by an audience with high expectations.

In the works of Adriaans, stories of entertainers killed by accident due to bad equipment or inattentiveness play a role in the background: a guitar player electrocuted by his microphone, a showhost who fell of a slippery stage, an amateur stunt man crushed by cement and sand during a failed stunt in a plexiglas box.

In the exhibition photography is complemented with objects and video, creating a dialogue between the various media. Qualities as expectation, temptation, risk and failure are manifesting themselves in to the light and material of the art works.

The works are made in Las Vegas, Rotterdam and Berlin. 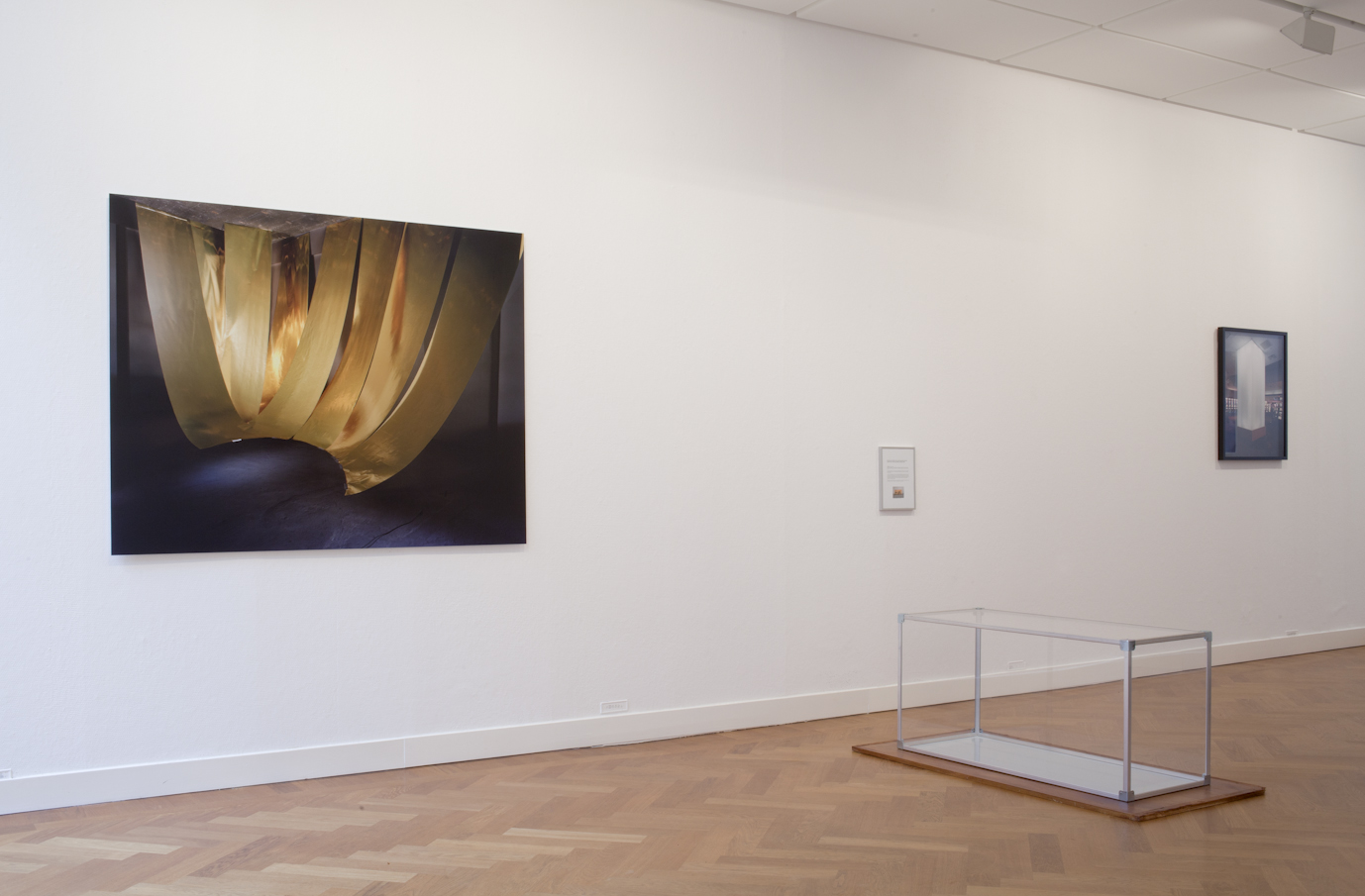 During this exhibition new paintings by Aart Houtman can be seen at the first floor. 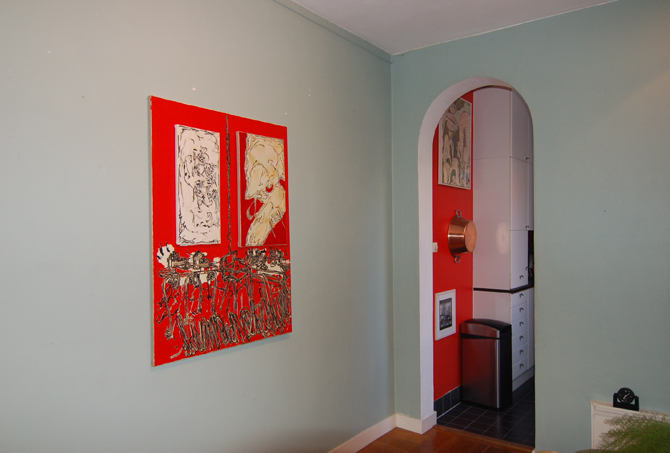 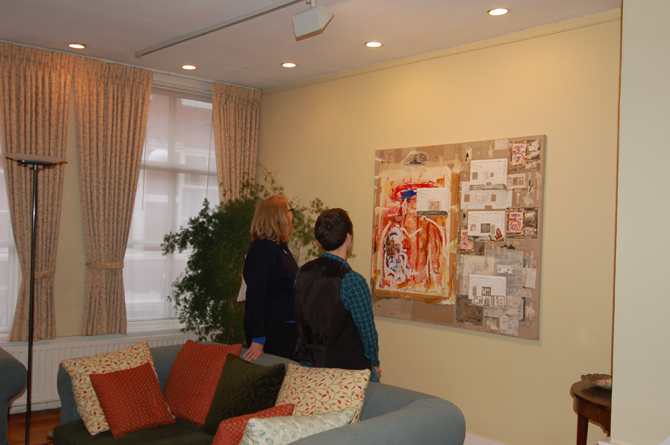 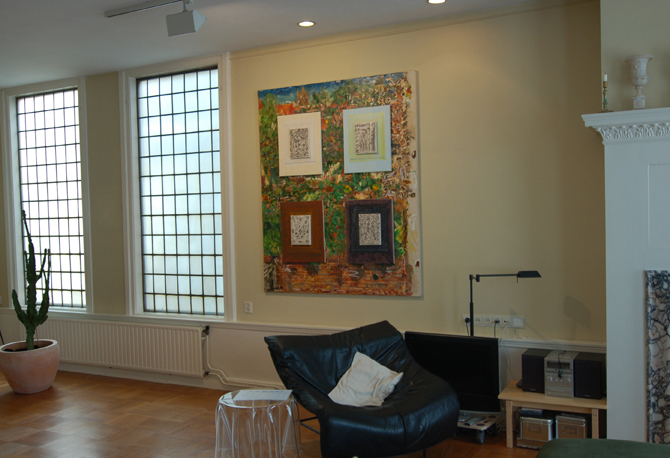