The work of Thomas Zika will be presented the coming months in India, Stockholm and London. See for the show in New Delhi: delhiphotofestival.com 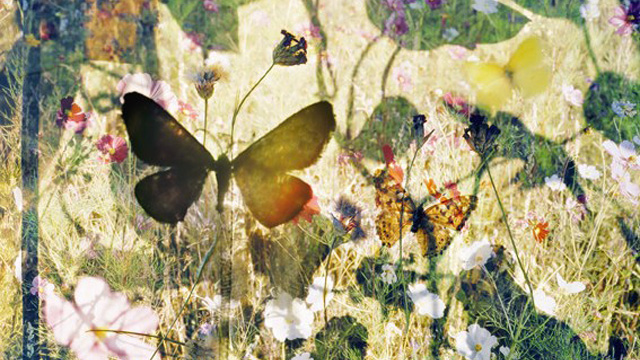 Four Square Fine Arts is showing a dynamic range of work from artists from the gallery’s program at the AAF Stockholm Art Fair. Photographs from the series “Butterflies – I saved an Admiral’s life” and “Bathers” will be presented at the fair. Frihamnshallen, Magasin 9, 115 56 Stockholm.

Sonia Crivello from Four Square Fine Arts has curated an exhibition dealing with the “Poetics of Space”. Some works form the series “I saved an Admiral’s life” are included in this offsite show in Redchurch Gallery in London from 16th – 20th October 2013. Gallery at 50 Redchurch Street, London E2. 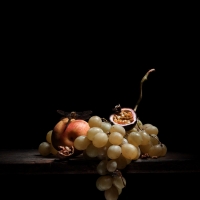