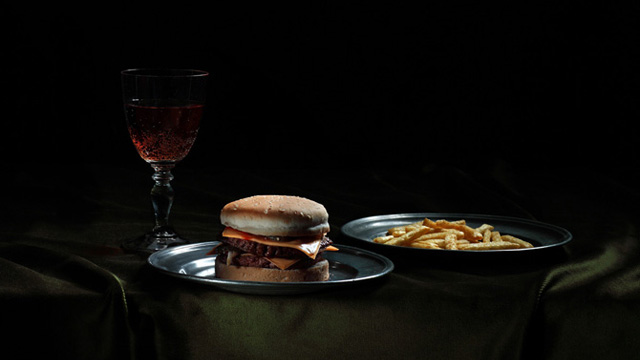 French photographer Nicolas Wilmouth has, since his well known series of dog portraits placed against a pitch black background in┬Āthe style of 17th and 18th century painting, moved on to find subjects that could be photographed in the same manner.┬ĀThe Museum of Natural History in Elbeuf (France) offered a flamboyant collection of stuffed birds, photographed by Wilmouth they loom from the dark background as if they have just landed on a branch, in the night, very much alive.
His last series Still Lives and Portraits form the greater part of the exhibition. The still lives, much more so than the dogs, have an ironic reference to the Dutch still life painters of the 17th century. The children portraits as well, seem to have just left the studio of Rembrandt.

On the first floor of our house we present new work by photographer Dolph Kessler.┬ĀKessler shows his photoproject Around the North Sea; a series of photographs taken on the coast of countries along the North Sea. The photographs are brought together in a book with the same title as the show, with texts by Hans den Hartog Jager and Gerrit Jan Zwier. KesslerŌĆÖs trip brought him along the coast of Belgium, The Netherlands, Germany, Denmark, Norway, Scotland and England. 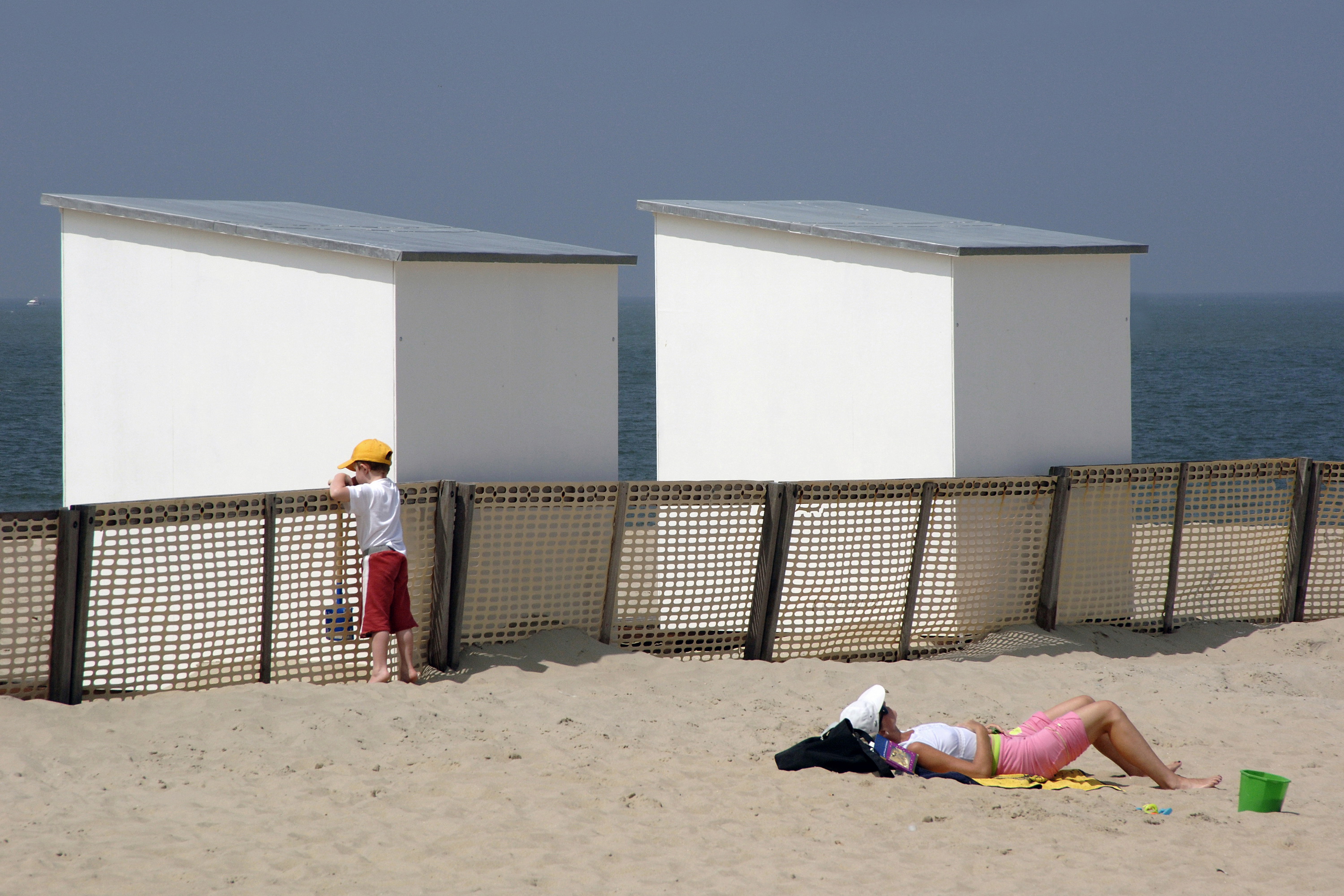