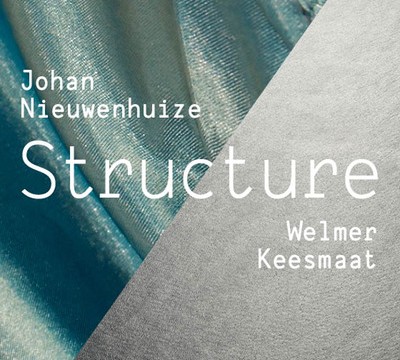 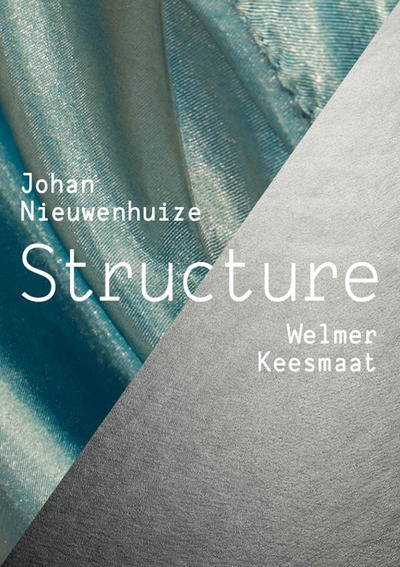 Johan Nieuwenhuize presents his new project, IMG_, a growing collection of abstract and semi-abstract photographic observations of “the city”: structures, buildings, cars and reﬂections. The work represents an active visual archive consisting of images made during Nieuwenhuizeʼs travels to different cities in Europe and the USA.

The way the combinations of images are made, is based on the Kuleshov experiment from 1918. In this experiment, a ﬁlmed portrait of a man is combined in three edits: in combination with a shot of a woman on a sofa, a shot of a dead baby and another of a bowl of soup. The expression of the man remains the same, but the viewer interprets it in different ways, depending on the context.

In his presentations of IMG_, Nieuwenhuize applies this psychological phenomenon in order to shift the meaning of individual images, alter the context and let the viewer associate freely, to form new meanings. The various edits of images are being created from Nieuwenhuize’s growing photographic database.

The works are presented linearly on the wall and appear in different combinations. To some extent, the presentation is similar to a phrase from a book or poem, thereby following its own visual hyphenation, grammar and style. IMG_ will also be presented in book form, published by Contentement.

Welmer Keesmaat will present his new work, He who wants fire must be able to bear smoke, in both a visual presentation and in book form.

The imagery of Welmer Keesmaat is based on personal experiences and ever-changing processes. He is currently focussing on specific locations and on the concept of contact in general. Recurring themes in his photographs include personal interaction, origin and history, occupying space, relationships, the open and the closed.

These subjects are investigated in his work, beginning with an intuitive phase during which the photographic image is made, followed by a process of printing and re-photographing these printed images or images on screen. Later in the process, the images come together in books and photographic installations.

In addition to his work as a photographer, Welmer Keesmaat is also a graphic designer and the creator of Yvi Magazine. 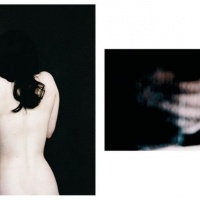 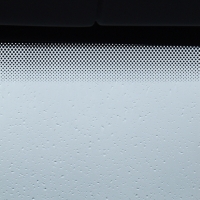 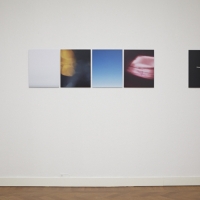 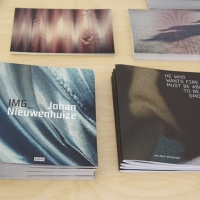 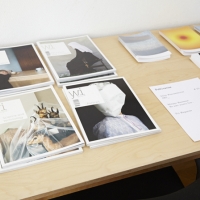 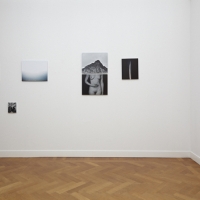